Update on California Propositions 16 and 18 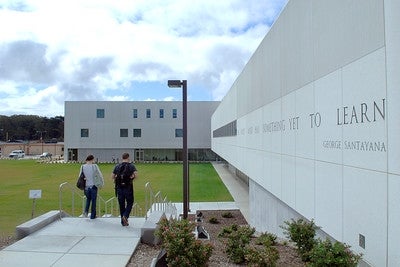 California voters rejected two propositions impacting youth and young adults in California in the areas of educational access and civic engagement. Proposition 16 would have reversed the ban on affirmative action, allowing public institutions, including community colleges and universities to consider race, gender, and ethnicity when making decisions on student admissions, as well as hiring, and contracting.  Proposition 18, would have expanded voter access to 17-year olds who would be turning 18 by the next general election, to be able to vote in the primary and special elections. While both propositions failed to win enough votes to pass across California, the majority of San Mateo County voters voted to pass both propositions.