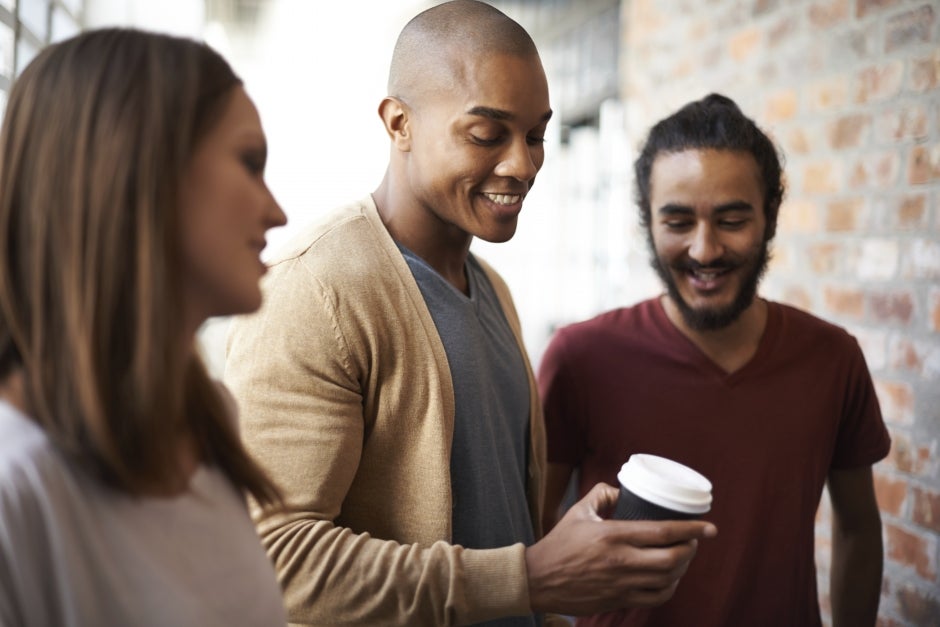 Workplace leave benefits such as paid sick days are an important tool for promoting individual health, community health and reducing the spread of illness in the workplace. California’s paid sick leave requirement provides the majority of workers with one hour of paid sick leave for every thirty hours worked, which can be used to care for family members. Narrow definitions of family can exclude many residents from benefitting from these policies. A growing number of Americans, disproportionately people of color, are living in extended families. According to US Census national estimates, the number of people living in extended families has increased from 58 to 85 million people between 2001 and 2014. Paid sick laws with inclusive family definitions include extended family members, domestic partners, and chosen family. California’s paid sick law covers care of spouses, domestic partners, children, siblings, grandchildren, and grandparents. Research suggests that inclusive workplace leave policies are particularly important for LGBTQ individuals, who are more likely to rely on chosen family for caregiving than non-LGBTQ individuals. An analysis of the 2013 National Health Interview Survey also found that LGB individuals are 20% less likely than non-LGB individuals to be in a marriage or domestic partnership.

*Note: The statewide paid sick leave policy exempts certain types of workers such as in-home supportive service workers, which makes it difficult to estimate how many workers are covered under this policy.