Survey Finds Bay Area Stores Offering Plethora of Unhealthy Products Aimed at Kids Data released Wednesday from a massive statewide survey of more than 7,300 retailers underlines the link between local store environments and community health, with a focus on health impacts on children. 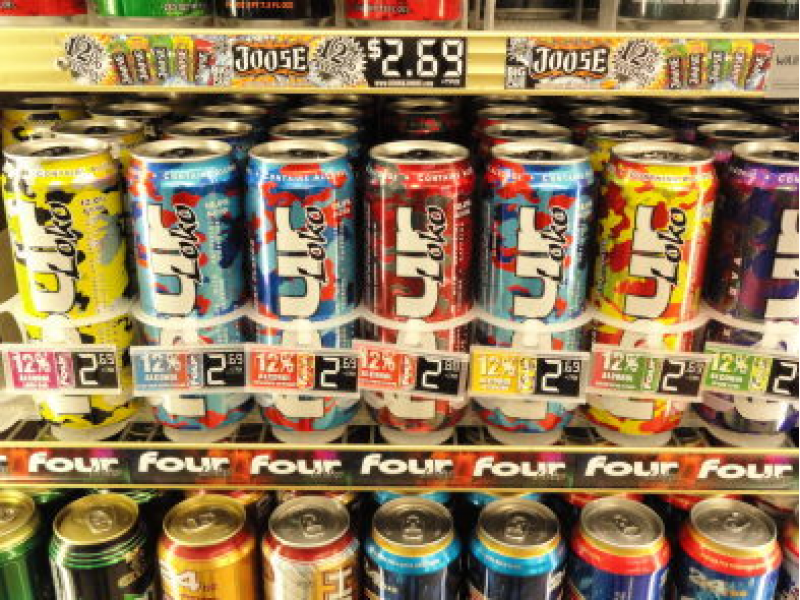 Public health agencies throughout the Bay Area and the state Wednesday unveiled a new campaign based on the idea that people are only as healthy as the offerings at their nearest store.

The statewide “Healthy Stores for a Healthy Community” campaign relies on data released Wednesday from a massive statewide survey of more than 7,300 retailers underlining the link between local store environments and community health, with a focus on health impacts on children.

Health advocates hope the findings reveal how easy it is for kids to find flavored tobacco, alcohol and junk food at their neighborhood stores.

The campaign’s ultimate goal is to promote community dialogue about and make both stores and their customers healthier, Bay Area health agency representatives said.

“As adults, we may have become desensitized to the unhealthy advertising and products in stores,” said Dr. Sara Cody of the Santa Clara County Public Health Department. “Kids are much more sensitive to and likely to be influenced by clever marketing of products like tobacco and alcohol.”

Under the influence of that marketing, kids are often steered toward choices that can lead to hefty health consequences that include obesity, diabetes, cancer and heart disease, Cody said.

Of the hundreds of Bay Area stores surveyed last summer as part of the Healthy Stores campaign, 83 percent sold flavored non-cigarette tobacco products and are within 1,000 feet of a school, according to the survey data.

Brunner said watermelon-flavored cigarillos are sold three for a dollar at a store across the street from a Pittsburg high school.

“I don’t think there can be any doubt that these products are being targeted at kids,” he said. “The candy flavoring makes the tobacco more palatable to a new smoker, and the price is right for youth without a lot of money to spend.”

Several youth volunteers who took part in the survey said today that when they look beyond their school campuses for the nearest snack, the unhealthy options are the most readily available.

Tenzih Chinkarlaprang, a volunteer from Berkeley, said when she and her friends are looking for a quick after-school bite, the nearest corner store is the most convenient option. Once inside a store, it’s often the more sugary products that catch the eye, she said.

At a gas station minimart next to her school, Gatorade and soda tends to be cheaper than water, Fairfield High student Minica Champion-Benjamin noted.

Options like apples — if you can find them — are almost always pricier in convenience stores and corner markets, said Nicholas Reed, a youth volunteer from Contra Costa County.

“For example, those of us who live in poor neighborhoods live an average of 10 years less than those in more affluent neighborhoods,” she said. “But we can change this…part of the change is understanding that harmful products are marketed and sold to youth, especially in communities that face multiple barriers to good health.”

For example, the Contra Costa County Board of Supervisors recently banned the use of e-cigarettes wherever tobacco use is prohibited and Berkeley city leaders are considering a ban on the sale of flavored tobacco products near schools, he said.