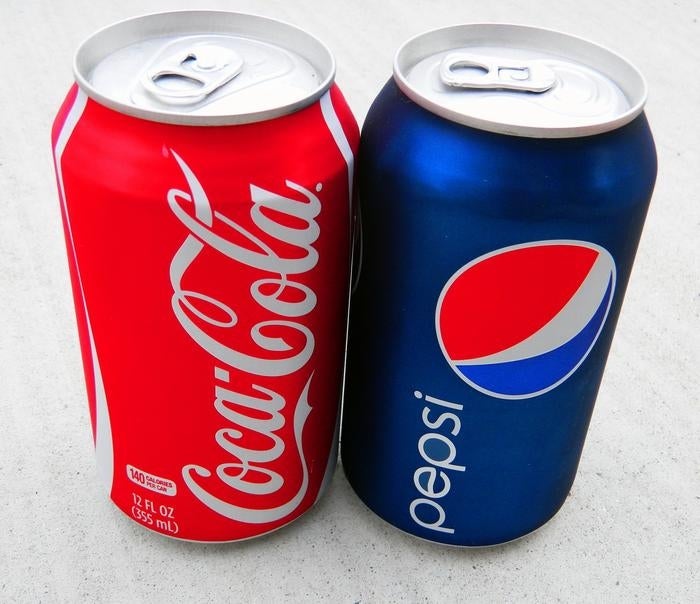 What happens if you get teens to cut back on sugary drinks? Well, among other things, their water consumption goes up.

That’s among the findings of an Ohio State University study that used peer pressure at two rural Appalachian high schools. The program, called “Sodabriety,” consisted of a 30-day challenge to teens to reduce their intake of sugar-sweetened drinks.

Participants lowered their overall sugar intake substantially and increased by two-thirds the number of students who shunned sugary drinks altogether.

In an unexpected result, water consumption among participants increased significantly by 60 days after the start of the program, even without any promotion of water as a substitute for sugar-sweetened drinks.

“The students’ water consumption before the intervention was lousy. I don’t know how else to say it. But we saw a big improvement in that,” said Laureen Smith, associate professor of nursing at Ohio State and lead author of the study. “And there was a huge reduction in sugar-sweetened beverage consumption. The kids were consuming them fewer days per week and when they were consuming these drinks, they had fewer servings.”

Sugar-sweetened soft drinks, sports and energy drinks, and flavored milk and coffee are by far the largest source of added sugar in the U.S. diet and are a major contributor to obesity and the diabetes, heart disease and other diseases that accompany it.

The “Sodabriety” intervention was led by student advisory councils. They designed marketing campaigns, planned school assemblies and shared a fact per day about sugar-sweetened drinks over the morning announcements.

The primary message to their peers: Try to cut back on sugar-sweetened beverages for 30 days. Students opted not to promote eliminating these drinks entirely during the challenge.

Overall, participating teens did lower their intake of sugary drinks, and the percentage of youths who abstained from drinking sugar-sweetened beverages increased from 7.2 percent to 11.8 percent of the participants. That percentage was sustained for 30 days after the intervention ended.

Smith co-authored the study with Christopher Holloman, associate professor of statistics at Ohio State. The research is published in a recent issue of the Journal of School Health.