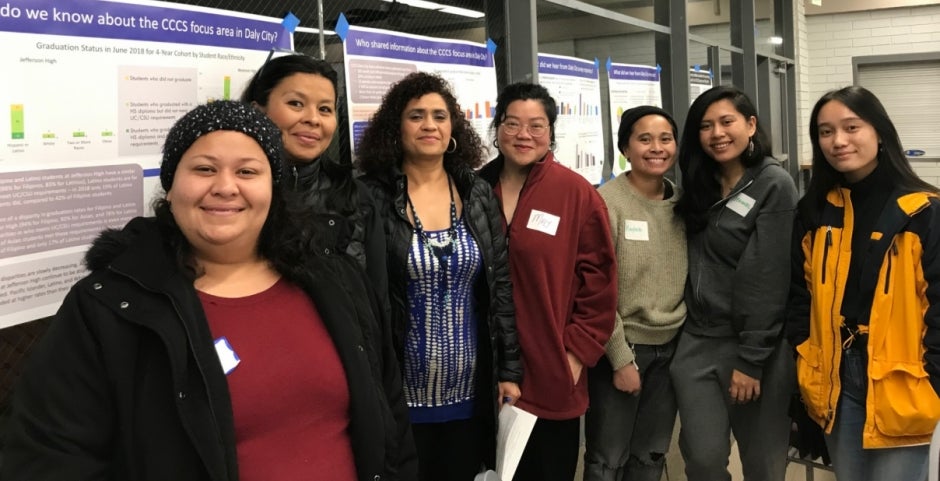 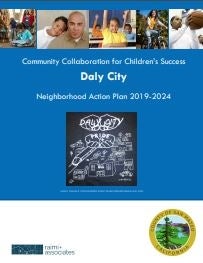 The following were identified as top strategies for Daly City: 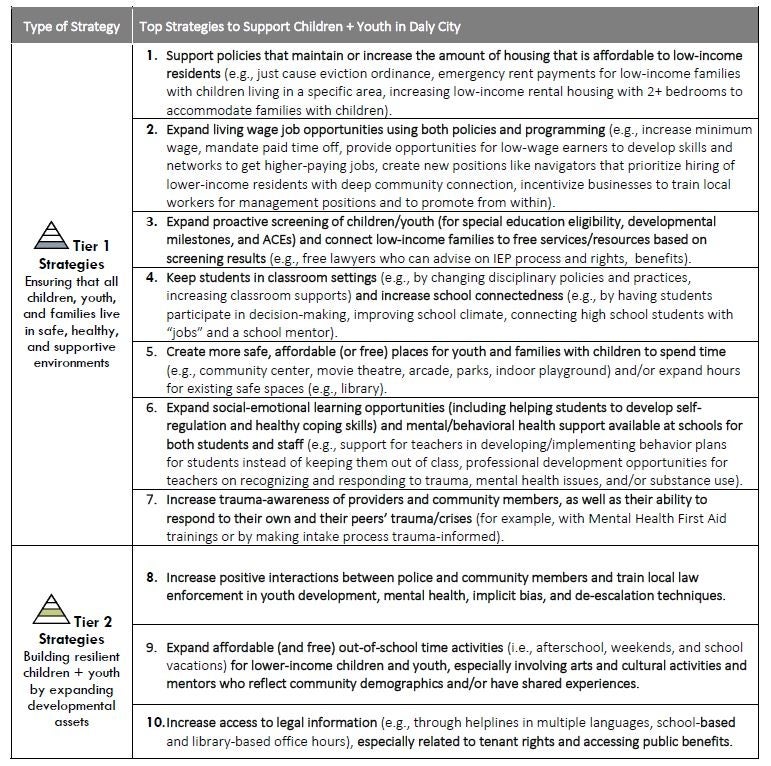 The following were identified as the top needs in Daly City:

What we learned in Daly City

Youth and Caregiver respondents in Daly City were from racially diverse backgrounds and spoke multiple languages. 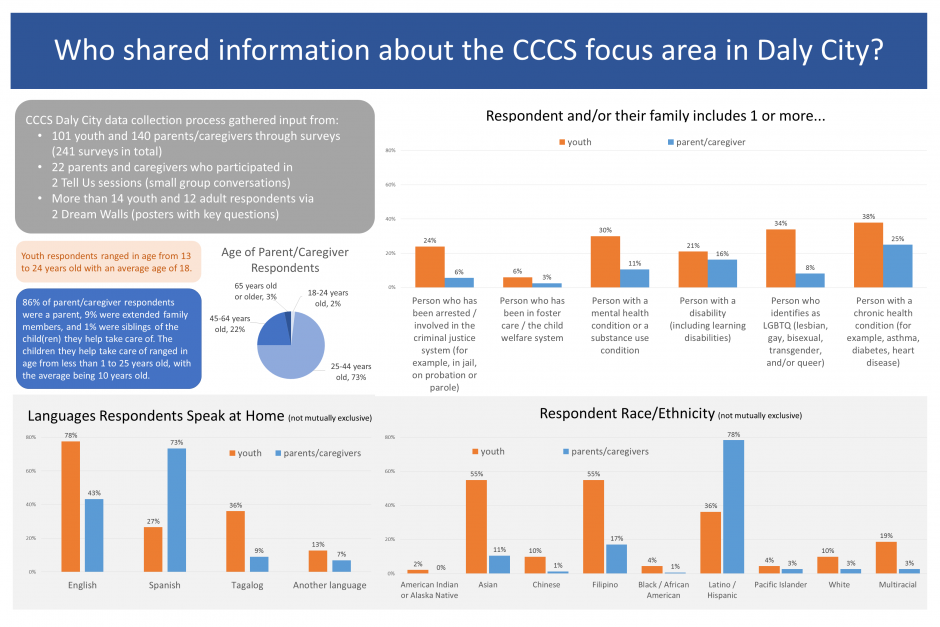 Youth and parents are most likely to turn to friends and family for support, though both groups said they were also likely to go to teachers if they needed help or information. 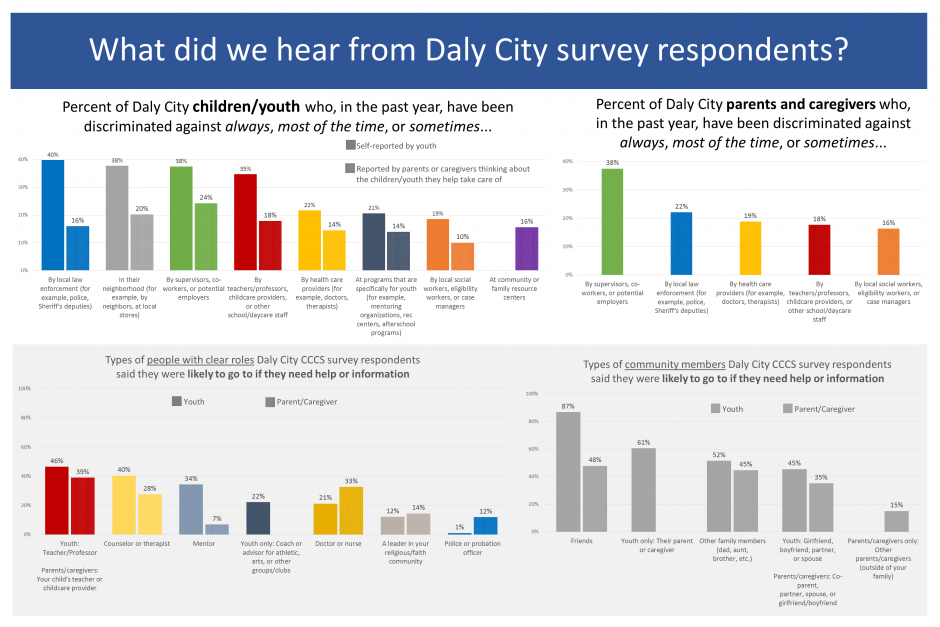 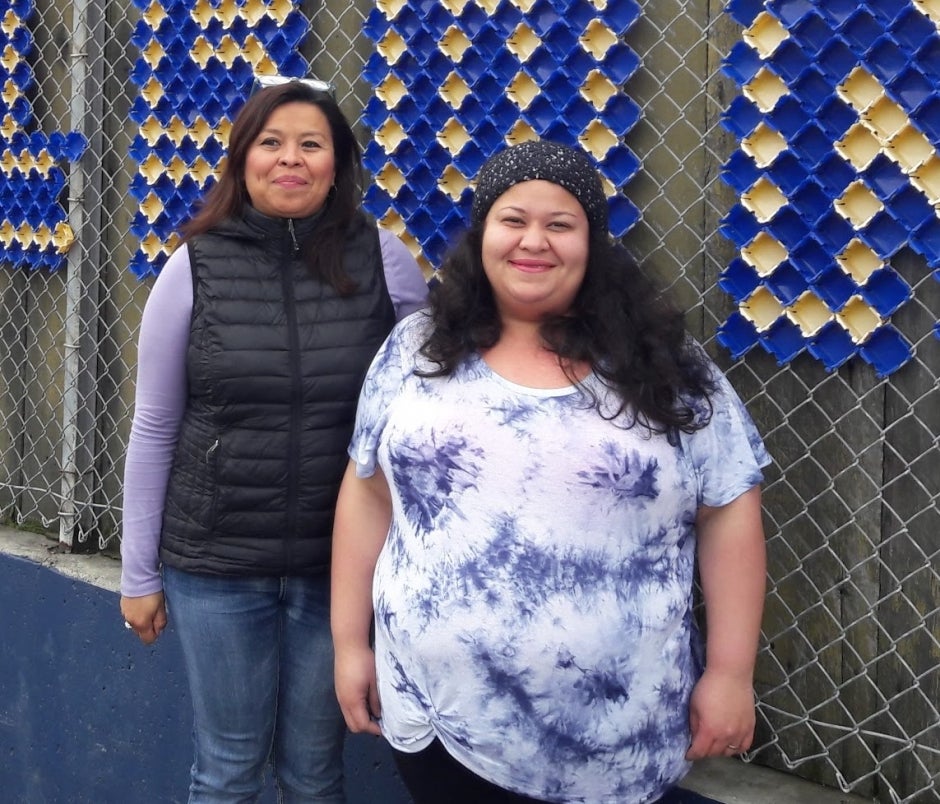 Claudia Melendez and Ethel Rodríguez are CCCS champions in Daly City and active parents at Woodrow Wilson Elementary where their children go to school. They talked with their fellow parents, neighbors and community members and shared their experiences in a recent interview.

Q: Tell us about yourself. What is your connection to Daly City?