Items to include in this newsletter 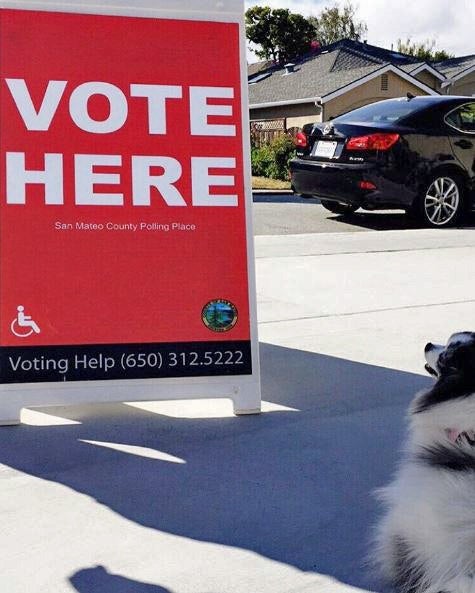 How Does Civic Engagement Impact Your Health?

Our recent report on Youth Civic Engagement and Health highlights the positive health outcomes that civic engagement has on the health of youth. The more young people engage in civic activities, the higher their social connection and sense of belonging to a community, which ultimately translates into better physical and mental health outcomes. Yet, younger voters vote at much lower rates than older voters. So it is important for all qualified voters to register and cast their vote.

County Health is part of the Healthcare Anchor Network (HAN), a national collaboration of leading healthcare systems, which published the “Racism is a Public Health Crisis” statement in which 39 health systems signed on to. HAN’s members employ over half-million employees across 45 states and Washington, DC. and have committed to take concrete action to address the impact of structural racism in our communities.

City of San Bruno:  There is one seat on the Traffic Safety & Parking Commission and one vacancy on the  Planning Commission. Residents interested should consider applying. Deadline: N/A 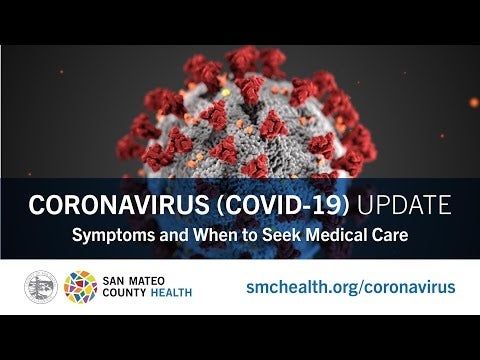 Coronavirus Symptoms and When to Seek Medical Care In this brief video learn about COVID-19 symptoms, seeking care and how to stay up to date on the COVID situation in San Mateo County. 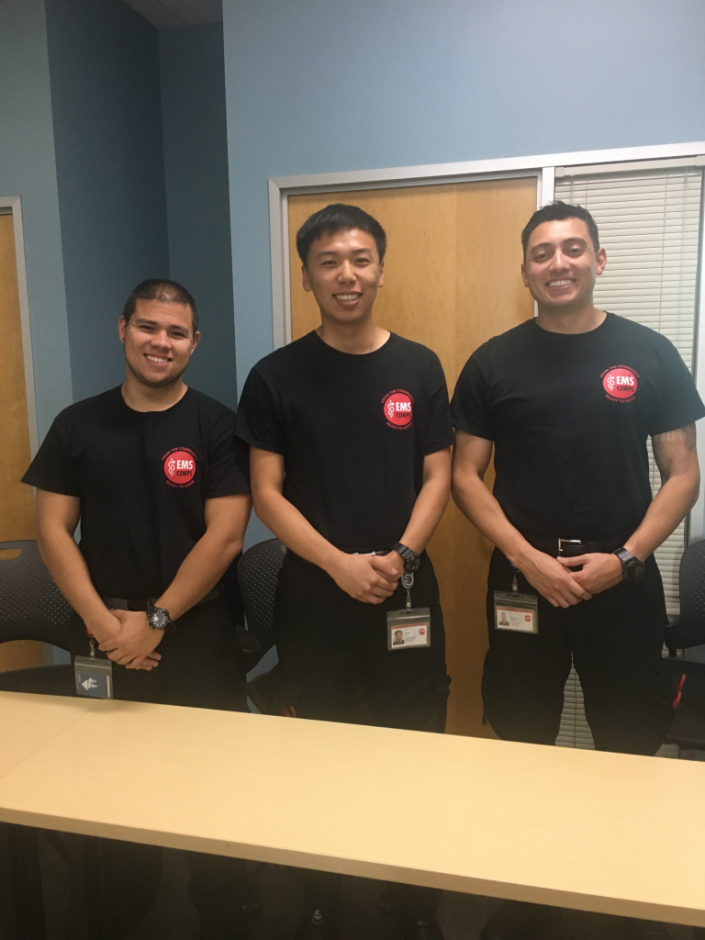 The cities of East Palo Alto and Burlingame adopted a $15 dollar an hour minimum wage ordinance in September which will be effective early next year, raising the number of cities in the county that already require or will soon require a minimum of $15 an hour, to ten total (City of San Mateo, Belmont,  Redwood City, South San Francisco, Menlo Park,  City of San Carlos, Half Moon Bay, Daily City, East Palo Alto, and Burlingame).  Addressing income inequality is critical for improving the health of our communities, in particular our low-wage workers who are most vulnerable to t

How to Prevent Evictions?

These flyers in English and Spanish outline the steps that tenants may take to prevent evictions between now and the end of January 2021. Governor Newsom signed AB 3088 that protects tenants impacted by COVID-19 from getting evicted. Tenants will have to pay at least 25% of their rent between September 1, 2020, and January 31, 2021, in order to prevent evictions. 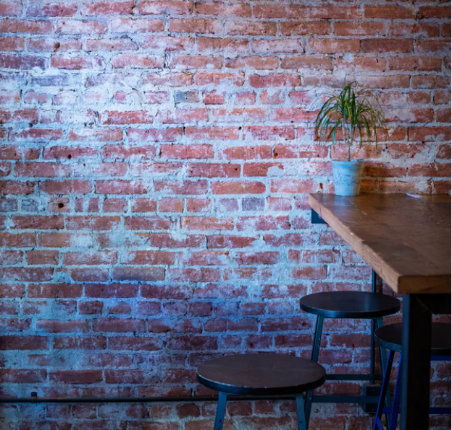 The last two months made more evident the need to build and preserve resilient and healthy homes. Most houses in San Mateo County were built prior to 1978. But since then, we are experiencing more frequent climate change hazards such as extreme heat and wildfires that put our health at risk. Most of these homes are not equipped to sustain long periods of heat or insulate the smoke.

HEALTHY NEIGHBORHOODS Complete neighborhoods make it easy for residents to be healthy every day in their communities by making the healthy choice, the easy choice.

Health, Policy and Planning partnered with the San Mateo County Office of Education and Stanford’s Our Voice to host our first virtual walk audit!  The event was virtual but centered around safe walking and biking near Sunshine Gardens Elementary school in South San Francisco. The goal was to have community residents, students, parents, teachers, city staff, and elected officials walk the area noting challenges and opportunities for safe walking and biking using the Our Voice application.

This month concludes a whirlwind session at the state Capitol like no other previous year.  Supporting those most affected by the pandemic became a top legislative priority.  Through the support of our partners at the Bay Area Regional Health Inequities Initiative, regional priorities such as sick leave (SB 1383) and job protections (AB 1867 and 3216) have been signed by Governor Newson.

COMMUNITY COLLABORATION FOR CHILDREN’S SUCCESS Identifies strategies to improve the health and well-being of the most vulnerable children and families in San Mateo County. 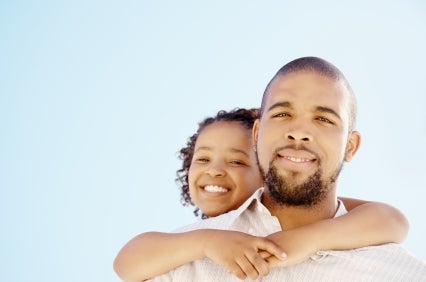 The CCCS Racial Equity Subcommittee continued discussions to solidify the racial equity priorities most aligned with CCCS goals:  1) Increase representation of community members with lived experience in County leadership positions; 2) Advance an action-oriented county declaration of racism as a public health crisis; 3) Fund prevention instead of punishment; and 4) Stop or limit punitive disciplinary practices for youth.  Partners are meeting to prioritize strategies to fulfill these goals such as strengthening programs and resources for local leadership development, securing econo

CCCS Partners attended a series of community dialogues in Redwood City hosted by the Peninsula Conflict Resource Center (PCRC) which brought community members, elected officials, and city staff together to share priorities and strategies for improving community policing and to discuss other critical racial equity issues such as housing access, immigrant rights, safety, and racism.  This community input will help to inform upcoming changes in policy and service delivery in Redwood City.

Join the San Mateo County School Wellness Alliance Advisory Group in a wellness series aimed at providing support to the broader education community through engaging conversations, mindfulness practices, and artistic experiences. The series will run for one hour every Wednesday for 8 consecutive weeks starting on September 30. Anyone connected to the broader education community (teachers, administrators, counselors, parents/guardians, support staff, etc.) is welcome to attend. 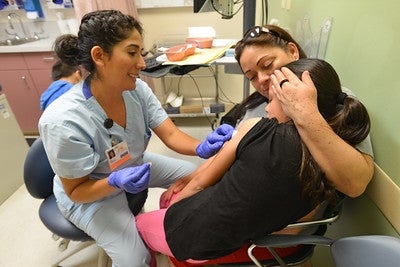 As the school year resumes most students in San Mateo County and across the country are returning to distance learning. COVID-19 has upended many aspects of our life, including education. 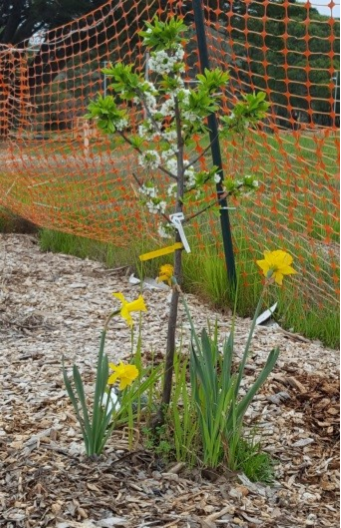 San Mateo County Health is happy to announce that Kris Jensen was selected to continue serving as the Volunteer Coordinator for the Phoenix Garden.  The Phoenix Garden is Permaculture Garden located adjacent to the San Mateo County Youth Services Center. The garden will be home to various learning labs, educational and treatment programs, open nature areas and public meeting spaces.