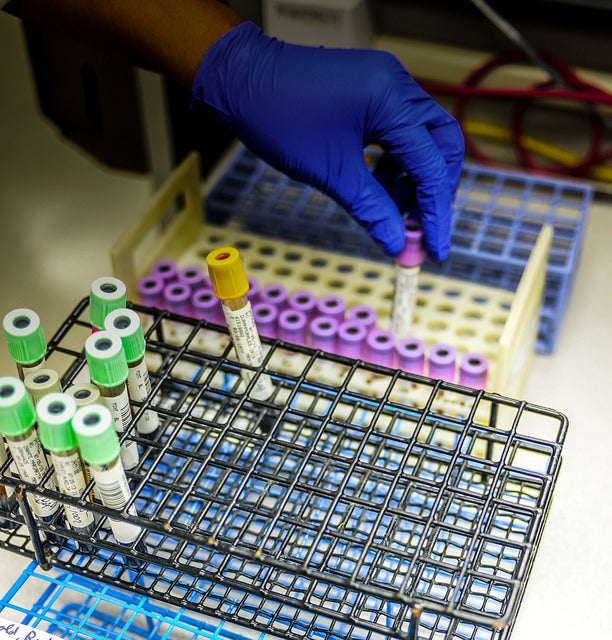 170 years of Public Health: Getting to the Root
The National Association of County and City Health Officials (NACCHO) recognizes the important role public health practitioners must play in tackling health inequities. They include a robust online training effort The Roots of Health Inequity. Check out the public health timeline. This interactive timeline reveals the changing role of public health over the last 170 years. Across time, public health has addressed environmental, economic, social, and racial injustices in order to provide equitable opportunities for everyone to live a healthy life.

Items to include in this newsletter

How can your city or organization work with GHSMC to promote health? Check out Partnership Opportunities to connect with us and build healthy, equitable communities.

25% of San Mateo County residents are Latinx and demographic analysis projects Latinx to be the largest race/ethnicity by 2050. Source: Get Healthy SMC Demographics data and strategic plan.

HEALTHY NEIGHBORHOODS Complete neighborhoods make it easy for residents to be healthy every day in their communities by making the healthy choice, the easy choice.

Redwood City and Menlo Park are both currently updating their transportation plans, and there are opportunities for community residents to provide feedback. 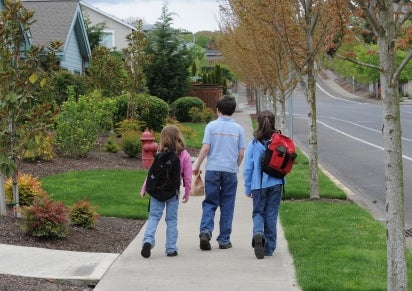 International Walk to School Day is celebrated throughout the US and more than forty countries as a day to highlight walking, biking, and rolling to school! This year’s international walk to school day will be October 4, 2017. Many San Mateo County schools will be participating, and you can contact your school directly to learn if they are participating, as well as any events they have planned. 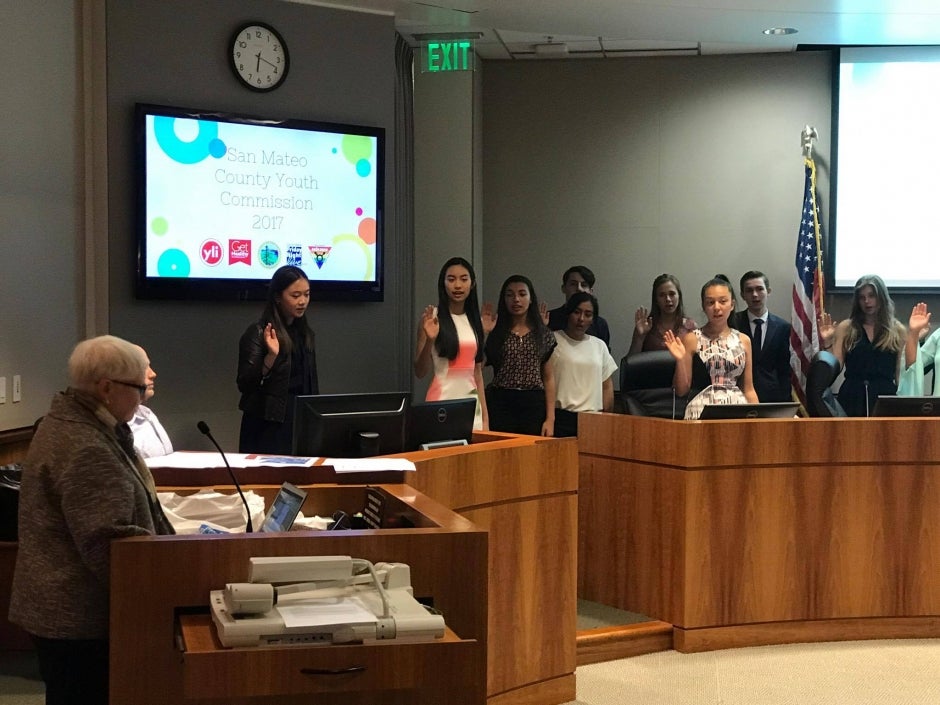 On August 31st, the 2017-18 San Mateo County Youth Commission was sworn in at the Board of Supervisors chambers in Redwood City. The Youth Commission represents the voice of young people in the county and works to make sure the youth perspective is represented in local decision-making process. This year’s Youth Commission is both geographically and racially diverse, representing communities from across the county. 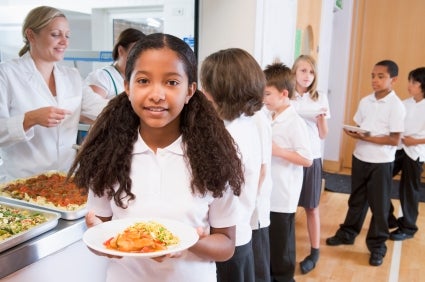 Academic achievement, hunger and food security are closely related. When students arrive at school hungry they are often not ready to learn. 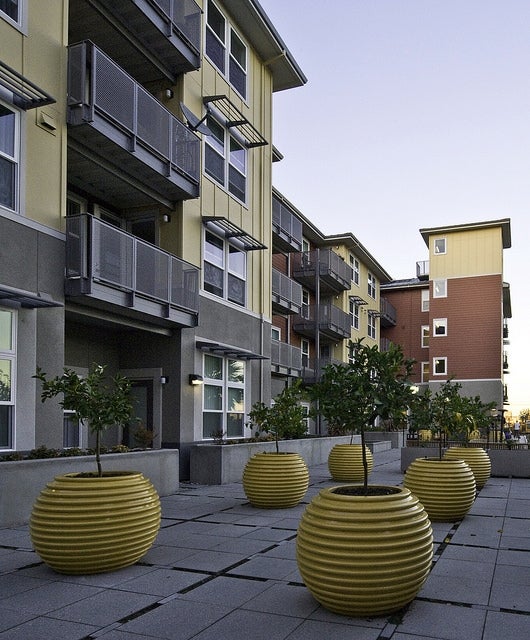 The end of the legislative session earlier this month marked a huge step in addressing the state’s housing crisis and supporting the health of residents affected by the high cost of housing. The California State legislature passed a package of 15 bills that will help increase the supply of affordable housing. 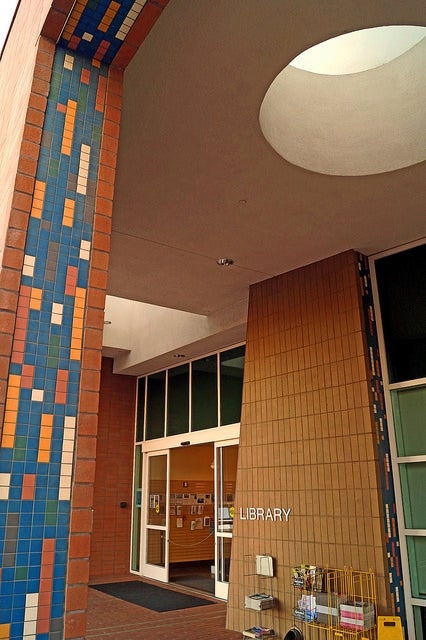 Starting October 28, 2017, eleven libraries throughout San Mateo County will be hosting conversations around housing, titled “Home for All Exchange”.  The discussions will all be the same topic, but held at different locations on different days. The schedule for the meetings is as follows, and for more information, you can visit their website.

The Silicon Valley Foundation is hosting community conversations around housing in San Mateo County and Santa Clara County on November 15th.  You can sign-up to host an event or find one near you. This one-day event aims to bring together diverse perspectives around the housing affordability crisis. You can find out more here. 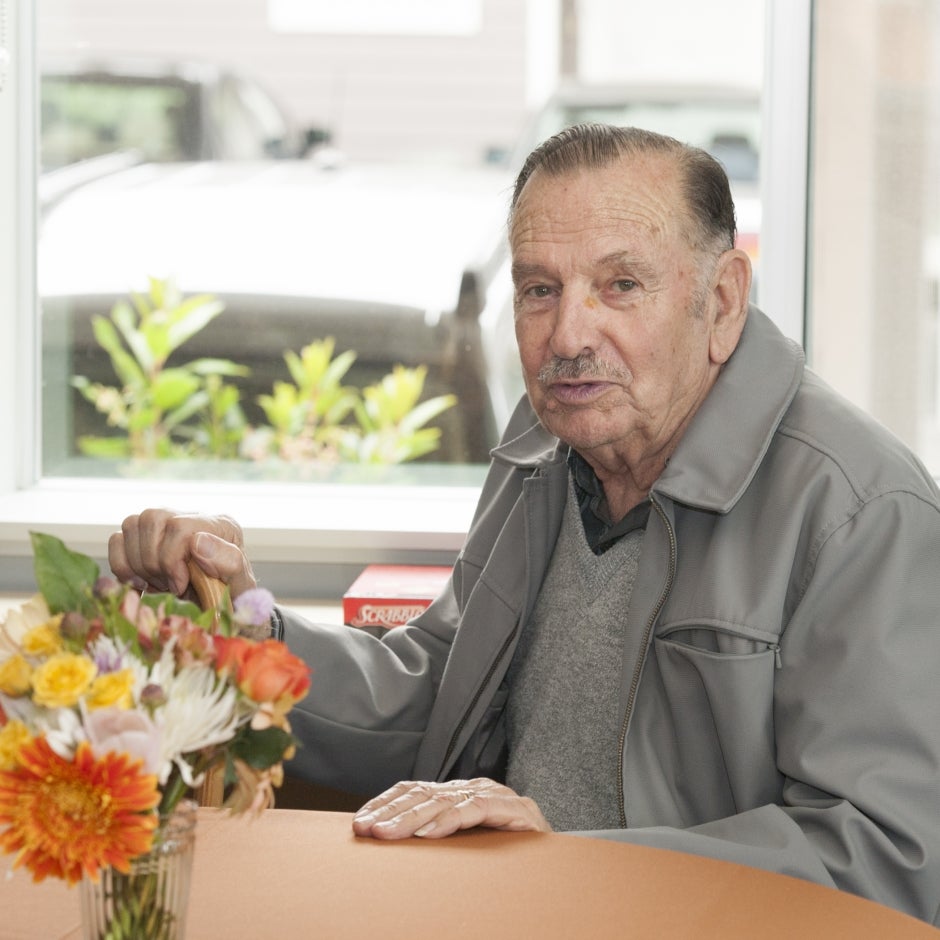 According to data from UCLA Center for Health Policy, 56% of Latinx seniors in San Mateo County live in poverty compared to 40% of white residents over the age of 65 (to get to San Mateo County numbers click on the county tab on the chart, select San Mateo County, and click ok). Unequal access to retirement assets is one of the many causes of senior financial security disparities.